Not without any internal debate, we decided earlier in the year that the project would partner with a Dutch volunteer medical organization called Medical Checks for Children (MCC) to organize a medical camp in Mtakuja. Main topic of discussion had been how an intervention like a medical camp fits into an approach that aims for sustainable solutions. Sending a team of Dutch doctors to the village on an annual basis does not appear to fall into that category. While I had the same reservations, I have been struck by the standard riposte around here that a camp like this would have little long term value to the community. Maybe a sign that sustainability has also become a buzzword, besides being a good idea. For all there can be said about the need for sustainability, more on that below, seeing children receive basic medical care and attention that many of them have gone without for far too long, seemed to justify the time, resources and effort that have gone into the program. And children we saw, in droves, in hordes, a stampede at times.

MCC sent a team of nine medical personnel who during the whole week were assisted by nine women from the village who translated and provided general support at the various stations. It was nice to hear afterwards that for some doctors working with the women had been among their highlights of the week, their enthusiasm and interest to learn and be part of the process had awed them. In addition to the women from the village, there were also two nurses who participated the entire week, book-ending the entire process. A nurse from the village dispensary manned the registration table, an excellent way for her and the dispensary to get a good feel for situation in the village and to monitor overall participation. At the end of the process, parents and children visited with a nurse from TPC Hospital, some to discuss the referral note they had received from MCC, typically for further lab analysis for such things as malaria and sickle cell disease, and all to hear about the availability of free HIV/AIDS testing, counseling and treatment at the hospital.

An important goal for the health program in our project is to improve utilization of health care services. Improving access and raising the quality of services is of course important in many situations, including Mtakuja. However, it has been proven that just doing that does not necessarily lead to increased utilization. Boosting utilization needs to be pursued as a goal in itself; this often means education, awareness, encouragement or getting people into the door at existing service providers. That’s one way how we hope the medical camp at this early stage will help in the long run.

MCC uses a method that they refer to as the “carousel.” The children and their parents go from registration where a basic history is taken…

This conveyor belt approach of course leverages specialization at each station leading to a very efficient process, so efficient that the team was able to see and evaluate 1194 children under the age of 10 in 6 days. By the time the last day rolled around, Saturday, we literally ran out of children. We had spared little effort in the weeks before to broadly announce the camp through public meetings, letters to the parents of school going children and during the week of the camp itself through the use of public announcers who would go around each evening reminding people about the camp’s schedule for the next day.

Our efforts paid off. But, that is said easy now, hindsight is 20/20. The first morning of the camp – a Sunday no less in the God fearing community of Mtakuja – things got going very slowly. I think all of us kept our own fears about the turn out to ourselves, but I am quite sure that we all had fleeting visions of a mere trickle of children that would come through the camp the whole week. When everything was set up and the doctors were ready to go, all that was missing were children. Desperate to keep up the morale at this early stage, I drove off and literally collected the first “victims” from their house. But, Stella’s grandchildren were great accomplices and were happy to be the first in line. Stella Msarikie is the woman who has now been working for FD Kilimanjaro for two months, and among other things, she has been instrumental in the recruitment of the women who supported the doctors. There is no doubt that you will hear more about Stella in future postings, for she is a remarkable lady. And a proud grandmother when her grandchildren came out with a clean bill of health!

By the end of the morning the trickle had become a solid flow and by the start of day 2, word had clearly gone around, there was no stopping the people now.

As the dust is settling, we are taking stock of what we have learned. Overall the MCC team was not disappointed by the general health of the population under the age of 10. That said, malnourishment and anemia are common, and the team did write more referrals than they typically do at their other sites in the world. Just about 10% of the children were referred to TPC Hospital. But there are also some hopeful signs, school going children seem to be doing somewhat better, hopefully an indication that the school lunches that are provided with the help of FD Kilimanjaro are having an effect. That said it also seems pertinent to find ways to diversify the school children’s diet. Ultimately, when talking about sustainability, we feel that working on health issues in tandem with efforts to realize improvements in education and increase income generating capacity, is a likely way to sustain progress in all areas.

I had personally worried about any number of possible cases of children with serious afflictions requiring difficult to access specialized care. Even with the explicit support from FD Kilimanjaro that any of such children deserved our help, it would have been difficult to deal with children needing heart surgery or similar sophisticated care. As it stands now there might not be a single child that cannot be helped in Tanzania or even in Moshi. That is good news. As of the time of writing, 5 children have been referred to KCMC as a result of the medical camp. KCMC is one of four national referral hospitals in Tanzania, located right here in Moshi. A hike for people from Mtakuja, but not insurmountable and FD Kilimanjaro is helping them financially to meet the expenses of transport and medical services. The analogy is poorly chosen, but “you break it, you buy it”, so in this case when issues have come to the fore during the medical camp, we felt it was our responsibility to see to it that the children and the parents receive the help they need.

MCC will stay involved with FD Kilimanjaro and Mtakuja for the years to come and together we will seek to develop interventions to improve the general health situation and maintain it in the future. 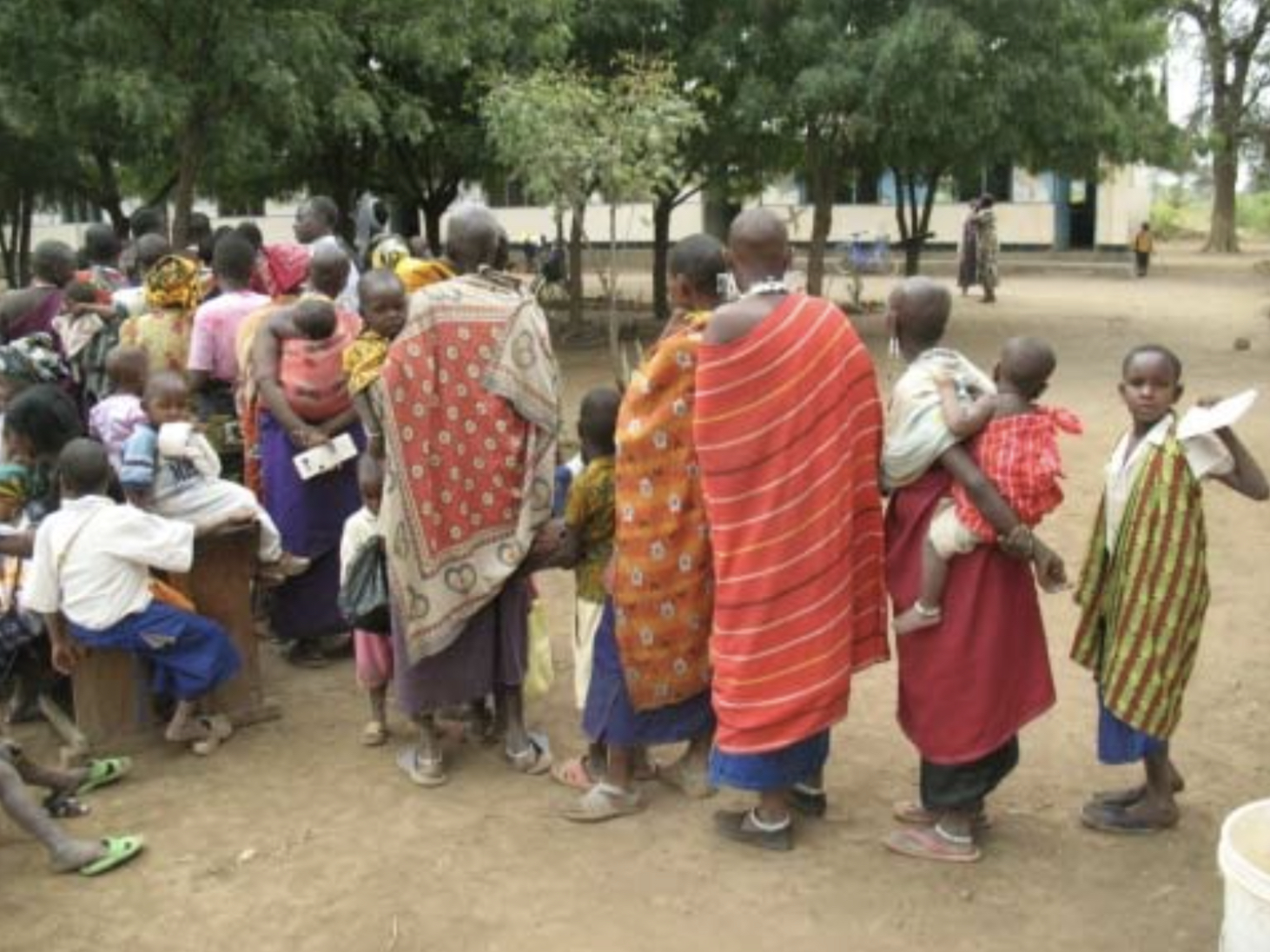